Modern and Medieval Languages and Linguistics

There are normally about 20 undergraduates at Corpus reading a variety of European languages. Most take four years to graduate, spending their third year in a country of their choice as an English teaching assistant at a school, on a course at a foreign University, or in approved employment. The Part IA and Part IB system requires two languages to be read, and one or two in a mixture of options chosen by the student for Part II. Although many of our students continue with languages they took at A Level, most commonly French and Spanish, others are attracted by the possibility of starting something different - modern languages that may be taken from scratch include German, Italian, Portuguese, Russian and Spanish. A genuine enthusiasm for the country and culture is an important key to success. The Part IA and Part IB courses consist of practical language work and oral practice, plus the study of the literature or the history of the language, for each of the two languages. Language exercises continue in Part II, which also entails a selection of topics from a long list of options, including literature from the medieval to the modern periods, aspects of the history of languages, branches of linguistics and other courses of a comparative or inter-disciplinary nature, such as film. A further possibility involves reading languages for Part IA and Part IB, before switching to Law, Linguistics or History of Art, for example, for Part II.

What do we look for in MMLL applicants?

Through interviews and its selection of candidates, Corpus tries to assess linguistic aptitude as well as literary and cultural interests and general motivation. A short written comprehension test, with answers to be offered in a foreign language, deals with one language taken at A Level and to be read at University. In addition, a passage of literary or topical interest is set for reading and brief discussion, followed by a more general discussion during the course of the interview. A typical offer to study MMLL would be A*AA at A-Level or equivalent (41-42 with 776 HL at IB) and applicants are required to have at least one A-level in the languages to be stuided.

The departmental webpage has specimens of the admissions tests as well as the criteria used to mark them.

Why study MMLL at Corpus?

The College has excellent teaching provision in modern languages. At Corpus the Directors of Studies are Dr. John David Rhodes, University Lecturer in Film in the Department of Italian, Prof Emma Wilson, Professor in contemporary French literature and film, and Mr Jules O'Dwyer, a Wolfson Scholar researching at the intersection of French and Film Studies. Their presence at Corpus make the College especially strong in the study of modern European literature and culture, with an emphasis on film and the visual arts. The College makes arrangements for tuition in all languages, and students are actively guided to pursue study in all periods of European literature, according to their interests. Like all other colleges, only a limited number of languages and specialties are represented within its own Fellowship, but one of the attractions of modern language studies is the contact-time with a range of teachers at different colleges. Furthermore, the College employs a French lectrice, and native speakers are engaged for conversation practice. Generous travel grants for studies undertaken during the vacation periods are available. These factors make Corpus an intimate and supportive, but also dynamic and expansive college in which to study Modern and Medieval Literature. 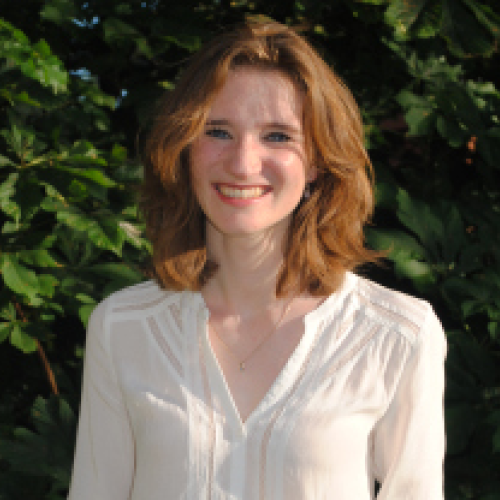 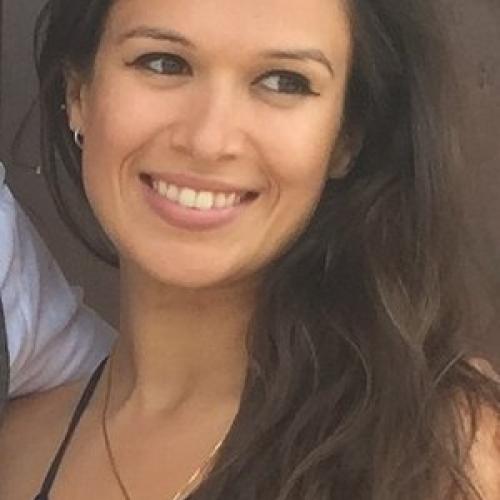 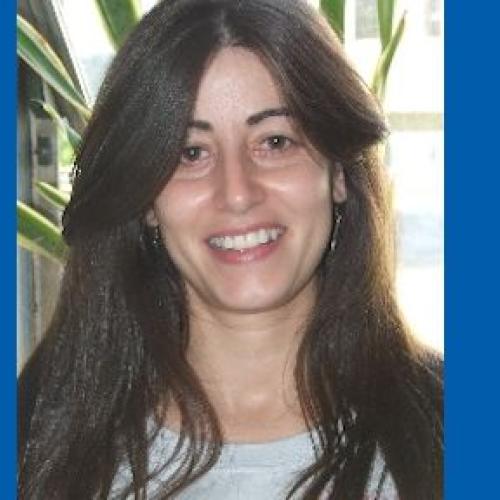 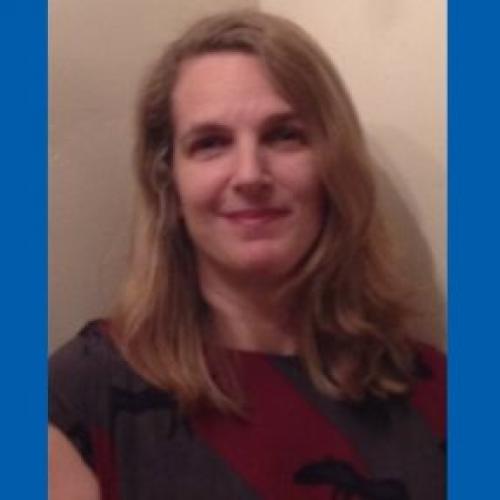 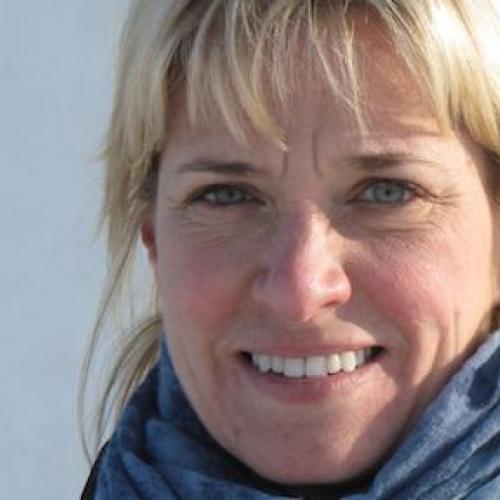