Barak Kushner is Professor of East Asian History in the Faculty of Asian & Middle Eastern Studies at the University of Cambridge and has a PhD in History from Princeton University. He has written three monographs: Men to Devils, Devils to Men: Japanese War Crimes and Chinese Justice (Harvard University Press, 2015), (Winner of the American Historical Association's 2016 John K. Fairbank Prize). In addition, he penned Slurp! A culinary and social history of ramen - Japan's favorite noodle soup (Brill, 2012), now available in a Japanese translation, traditional Chinese translation, and Chinese mainland version. Slurp! was awarded the 2013 Sophie Coe Prize for Food History, the longest-running and most generous prize for writing in food history in the English language. The Thought War - Japanese Imperial Propaganda (Hawaii 2006), is also available in a Japanese translation.

From 2013-2019 he ran a European Research Council funded project, “The Dissolution of the Japanese Empire and the Struggle for Legitimacy in postwar East Asia, 1945–1965.” This grant examined the impact of the fall of the Japanese empire in East Asia. The project produced three edited volumes: The Dismantling of Japan's Empire in East Asia: De-imperialization, Postwar Legitimation and Imperial Afterlife, (Routledge 2017), Overcoming Empire in Post-Imperial East Asia: Repatriation, Redress and Rebuilding (Bloomsbury 2020), In the Ruins of the Japanese Empire:  Imperial Violence, State Destruction, and the Reordering of Modern East Asia (Hong Kong University Press, 2020).

Barak was a visiting fellow at the Swedish Collegium for Advanced Study, 2019-2020. In the summers of 2019, 2020 he was a visiting professor at Waseda University. He has been given the title of Guest Professor at Shanghai Jiaotong University, China (2016-2019) and was also a visiting professor at Osaka University (Japan) in 2017. As a scholar he has written on wartime Japanese and Chinese propaganda, Japanese media, Sino-Japanese relations, humor, food history, BC class war crimes, and the Cold War. Currently, he is working on a monograph concerning postwar East Asian history, and a second volume about war crimes in East Asia, tentatively entitled The Construction of Justice in East Asia and the Search for Legitimacy.

For his complete bio, see his personal webpage: http://www.barakkushner.net.

Director of Studies in Asian and Middle Eastern Studies 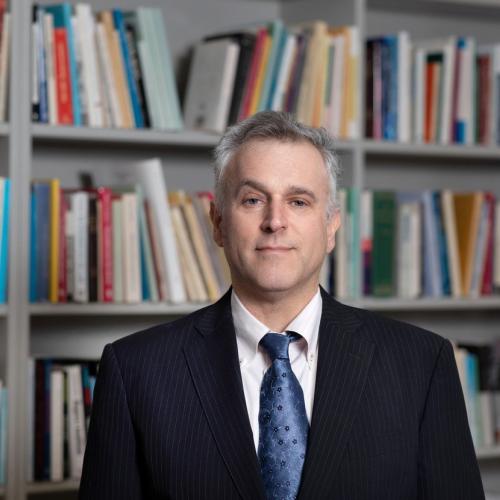