The undergraduate course, called the Mathematical Tripos, is a three-year or a four-year course. It is widely considered to be a very tough course and correspondingly rewarding. The range of subjects offered is exceptionally wide: you can learn about everything from black holes to abstruse problems in logic. If you graduate after three years, you receive the BA degree, and if you graduate after four years, you receive the BA and MMath degrees. In order to stay for the fourth year, you have to achieve a high standard in the third year. In either case, you automatically qualify for the MA degree after a further three years. Mathematics students at Corpus attend the same lectures as students from other colleges, which are organised centrally by the Faculty of Mathematics. In the first year, there are two options: (a) Pure and Applied Mathematics, and (b) Mathematics with Physics. Option (a) is designed for students intending to continue with mathematics after their first year, while option (b) is designed to lead either to Mathematics or Natural Sciences in the second year. For further details of the course structure and content see the admissions pages on the Faculty website. Those applicants interested in the MASt degree (for external people applying for Part III) should look at our postgraduate admissions page.

Why study mathematics at Corpus? 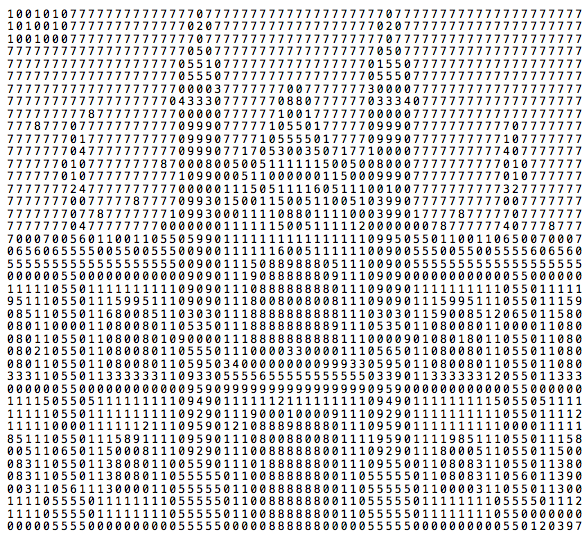 In recent times Mathematics has been strong at Corpus -- in 2016 half of our final year mathematicians received first class results. There are usually about 20 students in the subject at any given time. Many proceed to do Part III (the fourth year), and a research degree in mathematics or another discipline. Our students often go on to success in mathematics research. A former Corpus student, Dr Susan Howson, was the first woman to win the prestigious Adams Prize in its 170-year history. Other recent highlights include the discovery of the 'Corpus Christi Prime number', shown at left, by recent undergraduate Jack Hodkinson. Supervisions are arranged by the College, and are usually in groups of two. Most supervisions in the first two years are taught by members of the college, and in the third year Corpus joins forces with nine other Colleges so that teaching may be provided with specialists in each option. Its central geographical position ensures that Corpus is well placed (within 300 metres) for many of the lectures in the first and second year. The college undergraduate library has multiple copies of many standard undergraduate texts, and also enables students to broaden their mathematical by reading away from the syllabus.

Many mathematicians throughout the University join the Archimedeans, a society with a programme of speaker meetings and other activities for students. Social needs at Corpus itself are met by the T. Batterby Mathematics Society, named after a former Corpus mathematician, and the annual T. Batterby dinner is held after the exams each year. In many cases, the College is able to offer financial support to students who need it. As the result of a benefaction, the Worshipful Company of Cutlers of London established an annual Richard Metheringham Prize for the Corpus mathematician with the best result in the third-year exams, and also fund a Richard Metheringham PhD studentship in Pure Mathematics to be held at Corpus.. We currently have six Fellows in mathematics, researchers in topics ranging from algebra and geometry to fluid mechanics and logic. Prof. David Abrahams is also the head of the Isaac Newton Institute for Mathematical Studies at Cambridge. Dr Gareth Taylor, our Praeceptor in Mathematics, provides a range of supervision teaching for students of Corpus.

You can listen to Prof. Abrahams discussing what it is like to be director of the Isaac Newton Institute and discuss some of the interesting mathematical research that takes place there.

What do we look for in applicants?

Most mathematics students have a science background but applicants with a broader selection of subjects are not precluded. Corpus requires A Level/IB Higher Level Mathematics and A Level Further Mathematics (A Level students only). The aim of the application process is to make an informed assessment of candidates on the basis of the application forms, including school report, and personal contact through the interviews.

There are two interviews in Corpus, each about 30 minutes long, and you will usually be assessed by two interviewers in each. Interview candidates are given a preparatory study immediately prior to one of the interviews. This will be a set of mathematics problems which you will be asked to consider and work through for the hour before the interview. These mathematics problems are not part of the usual A level (or equivalent) syllabus, and the interview following the preparatory study will largely be a discussion of these problems. The other interview will consider more general mathematical topics, and you will typically be asked to think about two or three problems in different areas. The idea is to try to see how you tackle mathematical problems and respond to hints from the interviewers.

Almost all offers involve a STEP requirement. The College receives the STEP scripts and so it is possible to give borderline candidates careful consideration. However, occasionally an offer may be based solely on A levels, usually A*A*A with offers at comparable levels made to candidates taking A level equivalents, such as the International Baccalaureate. Deferred entry, while not discouraged, is not positively encouraged -- the advantages of greater maturity and experience are often outweighed by the problems of rustiness associated with a long period away from mathematics.

If you have any queries about Corpus mathematics please contact the Director of Studies, Dr Christopher Brookes (brookes@dpmms.cam.ac.uk)

Fellow, Affiliated Lecturer in the Department of Pure Mathematics and Mathematical Statistics, College Teaching Officer and Director of Studies in Mathematics 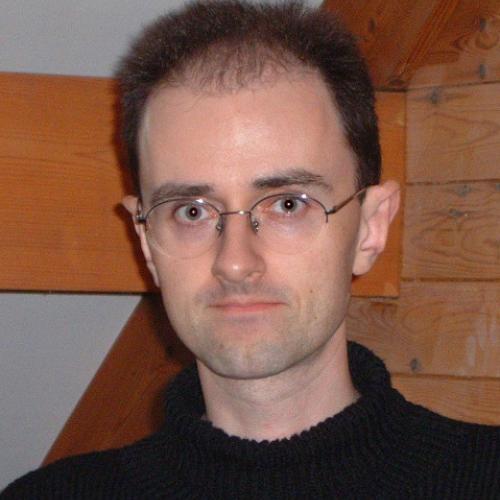 Fellow, University Assistant Professor in Statistics in the Department of Pure Mathematics and Mathematical Statistics, Director of Studies in Mathematics