We are delighted to see Corpus alumni recognised in this year's New Year's Honours.

Martin Harris read History at Corpus. He was Director for Eastern Europe and Central Asia in the Foreign, Commonwealth & Development Office (FCDO) from November 2017 to July 2022. He was previously the Deputy Head of Mission at the British Embassy in Moscow from April 2014 to December 2017.

Martin joined the Foreign & Commonwealth Office (FCO) in 1991. He was Second Secretary at the UK Delegation to the OSCE in Vienna from 1992 to 1996. After leading the FCO’s Pakistan and Afghanistan Section in 1997 to 1998, he went to the British Embassy in Moscow to run the UK’s programme of technical assistance in the Russian Federation from 1999 until 2003.

Martin then moved to the British Embassy in Kyiv, where he was Consul General and Deputy Head of Mission. He returned to London in 2008 working as an adviser in the Cabinet Office on Afghanistan, Pakistan, Eastern Europe and Central Asia. In 2010 Martin was appointed as Her Majesty’s Ambassador to Romania, a post he held until April 2014.

Martin was appointed an Officer of the Order of the British Empire in 2010. 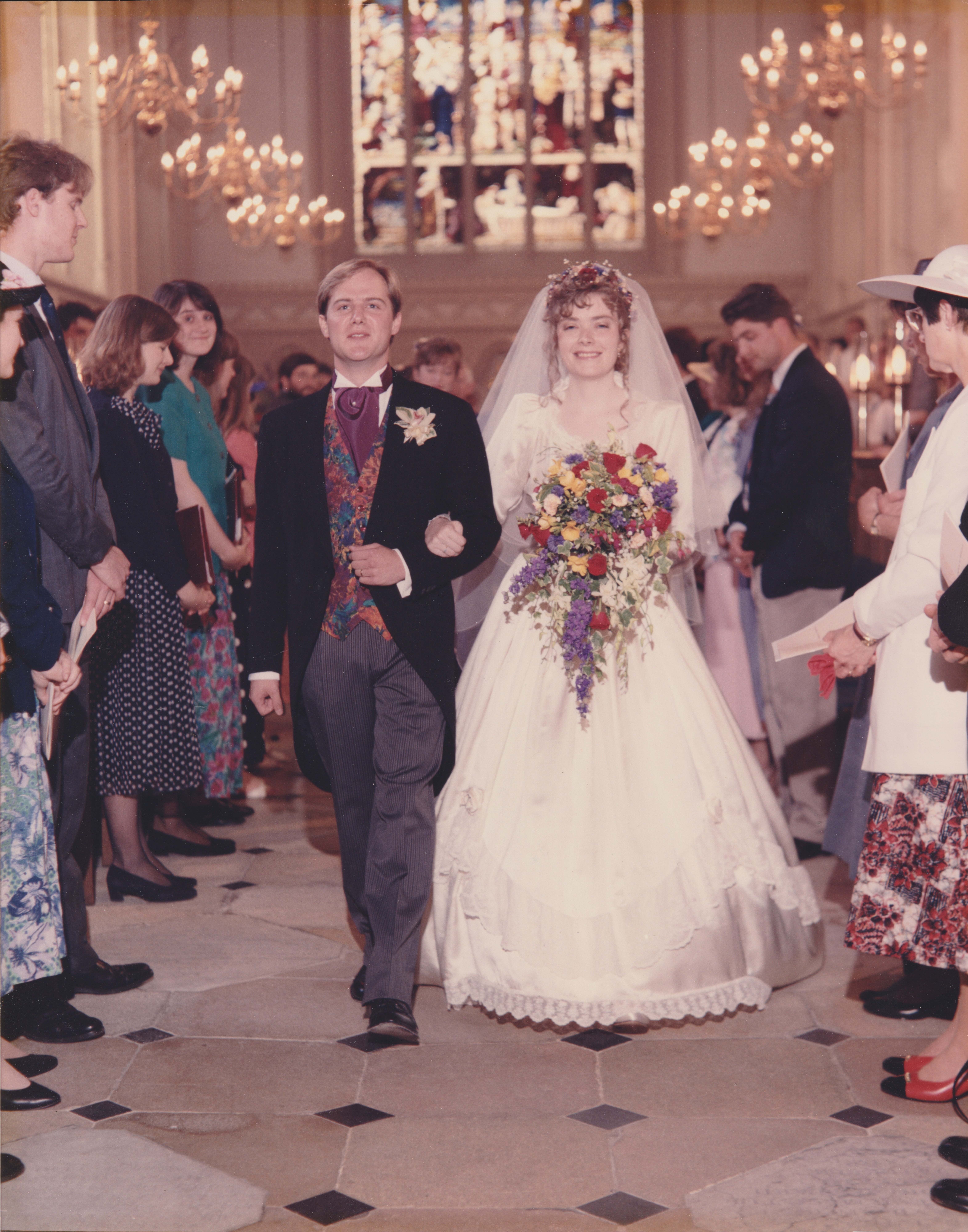 Martin is married to Linda MacLachlan (m1987), who read who read Economics and English, and then followed up with an MPhil in Linguistics. They met as students in Corpus, where they both sang in the Chapel Choir and married in the College Chapel. They have three children.

Francesa 'Check' Warner read English at Corpus. She began a career in advertising before making a ‘career pivot’ to venture capital and is the co-founder of Ada Ventures, a pre-seed and seed VC fund that invests across climate, economic empowerment and healthcare and ageing. She is also the co-founder of the non-profit Diversity VC.

Check said, "Today I have been awarded an MBE in the King's New Years Honours List for services to Equality and Diversity in the Venture Capital Sector. It is recognition of the impactful work done by the Diversity VC team over the last eight years and the Ada Ventures team over the last five. I’m humbled to have received it and to now be part of a group of people who have driven positive change in British Society. This award will further increase my determination to do even more work to drive systemic change to increase equity in our society. I am still at the start of delivering my life’s mission to remove the barriers that people face to accessing opportunities."

Check has donated a Bursary for a Corpus student in the Arts & Humanities in need of financial support, in appreciation of her Corpus experience and in recognition of the support she received whilst she was a student. We are very grateful for her generosity.

Many congratulations to both. 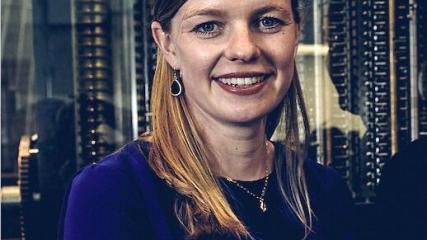